Those who have least give the more. Imagine you are homeless and at the moment ill as well. You are admitted in a hospital. During sickness, the most required thing to a patient is love and care after medicine. For a homeless person, there could be medicine and food   but no love and care at all.

Is that what we know?

This is not true. Believe me! If you care others, they will there to show their unconditional love and faith in you.

This is what happened, a homeless man get admitted in hospital due to his continuous sickness. Soon the staff realized that he is not alone, instead his four street fellows, they were dogs, kept waiting for him before the hospital whole night. 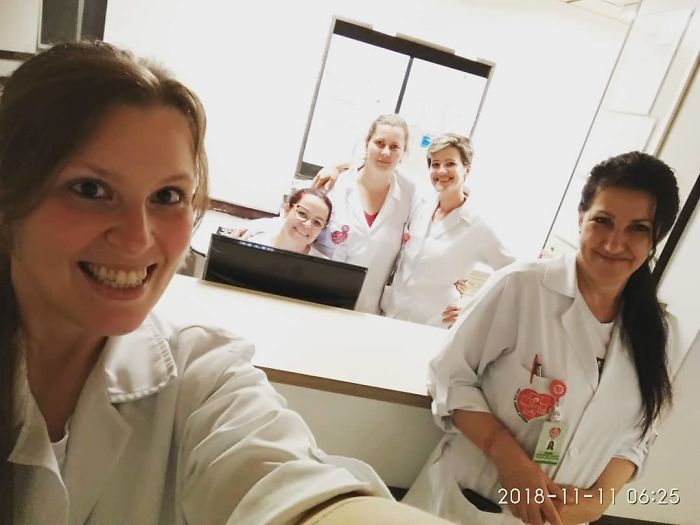 One of the noblest professions among humanity is of medicine. Hospital staff witness the some of the most intense, emotional and sigh of relieves daily. You will more attach to humans, more connected and in fact an angel to them as Cris Mamprim.