10 Major Cities That Could Become Unlivable By 2100 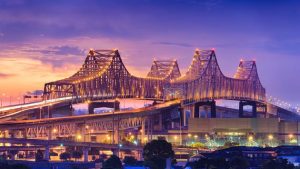 New Orleans could be underwater as well.

The study also cited New Orleans as one of the US cities most vulnerable to flooding. If sea levels were to rise by just 3 feet, more than 100,000 New Orleans residents, about a third of the city’s population could be inundated. 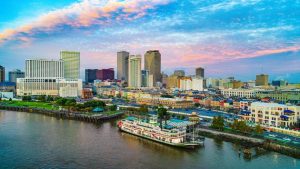 When you start tracking on storm surges, tidal flooding, all those other associated events, the affected populations get much larger.